Tooniversal Studios is actively worked on and maintained by a group of passionate volunteers from around the world. They have the ability to appear as Cast Members in-game in order to interact with the community. They can also activate events known as "Silly Surges" which can give Toons currency as well a starting a Double XP/Merit multiplier and makes the VP weaker. The staff are not to be confused with Broadway Pixels, LLC, Broadway's own company which is separate from the staff of Tooniversal Studios. 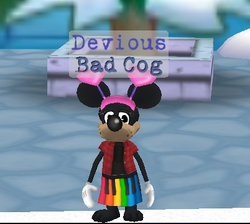 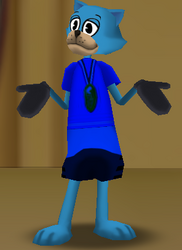 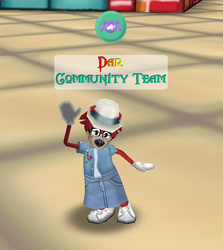 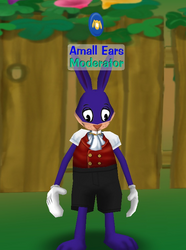